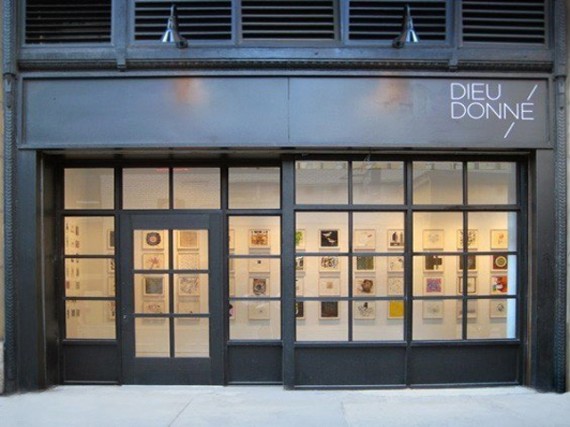 Based in New York City, Dieu Donné sought support from the Warhol Initiative for a complete overhaul of the organization’s in-house technology, including the replacement and updating of the hardware and software used daily by the entire staff. In order to facilitate this work smoothly, the organization hired Eric Tsai, an information technology consultant. By improving the technology provision, Dieu Donné aimed to develop its ability to communicate the organization’s mission and goals to its audience.