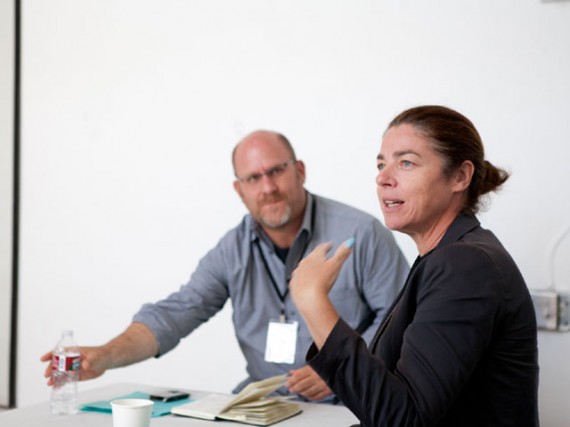 For many non-collecting arts organizations/publications that began in the 1970s, there is the ongoing issue of how institutional memory functions to honor the past while empowering present endeavors. The growth from grassroots organizations to 40 year old venues that are recognized leaders in the field means that many boards and staffs working now have inherited documentation and oral histories that run the range from well organized and technologically savvy to mile high boxes of old slides and overflowing folders. This panel will ask challenging questions about the ways that various histories can be understood, appreciated, and used effectively. For example: In what ways can institutional memory be an asset? A liability? If your institution’s past is a priority, what are you doing about it? Who owns your history and what voices speak for or against it? Where? How? Do you suffer from anniversary guilt and archive fever? We would like the discussion to focus on strategies that directors, curators, and board leaders are using to answer these questions.

When Sylvie Fortin, Editor-in-Chief of Art Papers, was asked in her job interview what about the magazine she would keep, she responded, “The logo.” Fortin asked what the connection to place is for organizations in small cities, such as Art Paper’s Atlanta, that are constantly changing. What does one do with the people that have a ten-year-old conception of that place, she asked. In Atlanta the demographics are ahead of the organizations and new people to the city have different demands than the older institutions and want cutting edge, international programming. Fortin inherited a board structure and behavior that hadn’t been thought about in years. Everyone on the magazines board is local and mostly white, even though the publication is read in eighty countries. She is considering creating an advisory board with members from a wider reach so that the current board can interact with a more global network. This advisory board could also serve as a feeder to a future, more inclusive board of directors. Fortin is also interested in opening up the magazine’s archive so that readers can access and reconfigure them.

When Executive Director Stuart Horodner began working at the Atlanta Contemporary Art Center (ACAC) he inherited the organization’s name change from Nexus. In the age of the search engine, the name Nexus didn’t make clear what and where the organization was. The new name identifies the center with its city and field, but Horodner stated that the process of changing the name had not been as effectively managed as it could have been. The original stakeholders in the center were not informed enough about the name change and this created a level of antagonism. Many people still do not know that ACAC is the same organization as Nexus, thinking that Nexus closed. Under Horodner’s tenure, ACAC created an award program. They named the program the Nexus Award as a means of acknowledging the institution’s past and making people happy. Horodner called the decision a “no brainer lovefest,” claiming it has been very successful. In addition, ACAC turned their smallest gallery into a store, selling books from Nexus’ press, which closed down in 2003. This made these books visible and gestured further towards the organizations past.

The discussion that followed included a back and forth over the merits of celebrating organizational anniversaries, ways to structure boards and advisory committees to serve different functions, and the perspective on legacy from younger institutions. 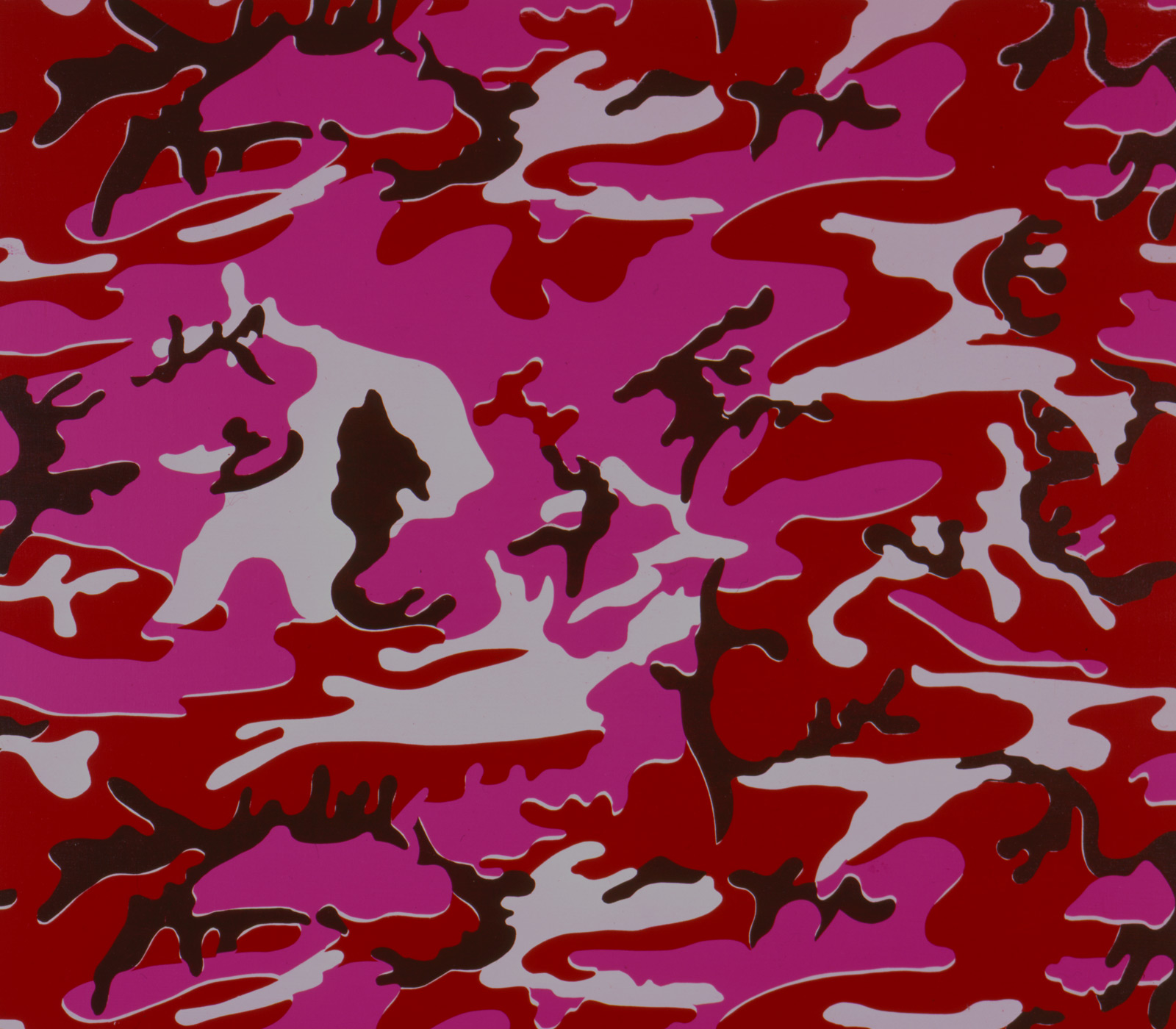