A Sors: A Performance with Four Courses 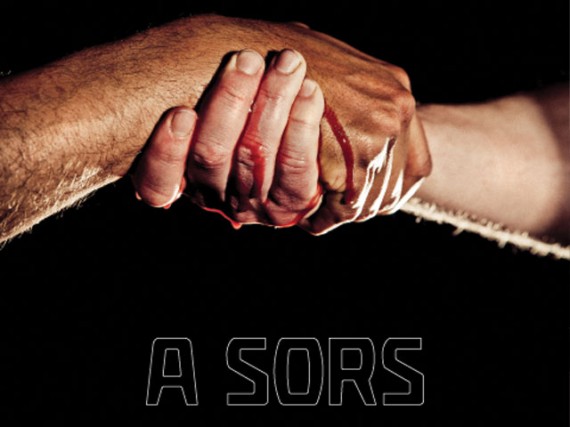 A Sors is a meal-as-art-project created by Julio César Morales and Max La Rivière-Hedrick, with Norma Listman. Taking place on Friday, June 24 in the Lodge at the Regency in San Francisco, the event employs food, libation, live music, and scent to tell a lost story of Emperor Maximilian I of Mexico. A Sors investigates Maximilian’s brief, tragic rule of Mexico, from 1864 to 1867, through the vantage of his most intimate and trusting relationship: the one with his imperial chef and confidant, a Hungarian known as Tudos.

A Sors translates from Hungarian as “destiny.” The bloody end of Maximilian’s reign yielded numerous conspiratorial recountings: he was ushered out of the country after his Freemasons brethren faked his death; he bribed the firing squad with gold to aim at his heart; he wore the 41.94-carat diamond that bears his name to tempt, or mock, his executioners. Maximilian today exists in the popular imagination primarily as a victim of Napoleon’s rule, and as the subject (mid-execution) of Manet’s famed painting. In the operatic version that informs this meal, Maximilian dies, but at the hands of his friend Tudos, who accompanies him by carriage to the execution site and, at Maximilian’s request, kills him before they reach their destination.

A Sors is a performance with four courses. The first three sum up the constituent parts of modern Mexican cooking: Spanish, French, and Mexican. The fourth and final course, a Hungarian dessert, acknowledges the bond between Maximilian and Tudos.

We’ll continue to add posts as this project develops, but you can also track it in words and pictures on the artists’ blog, Engine 43.