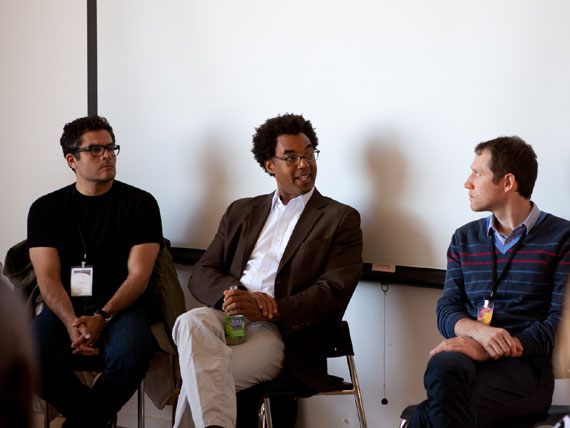 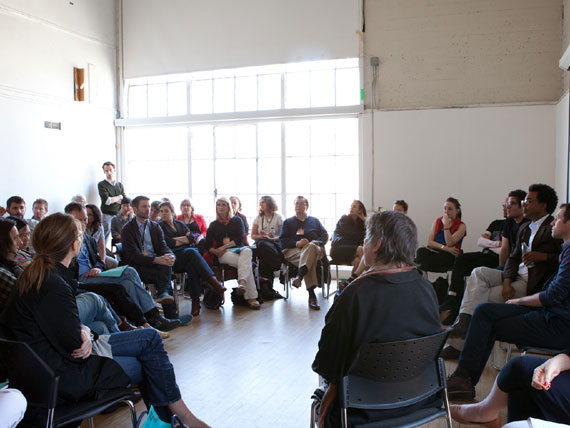 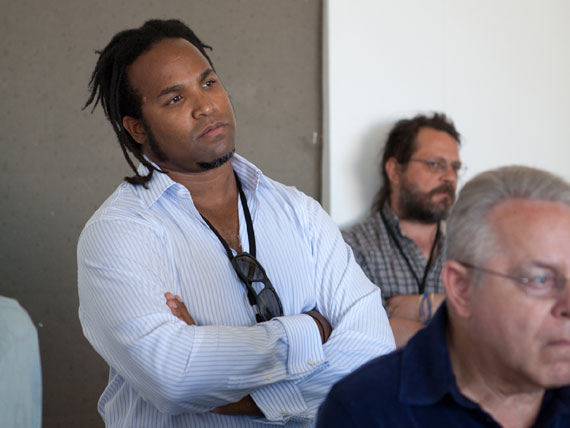 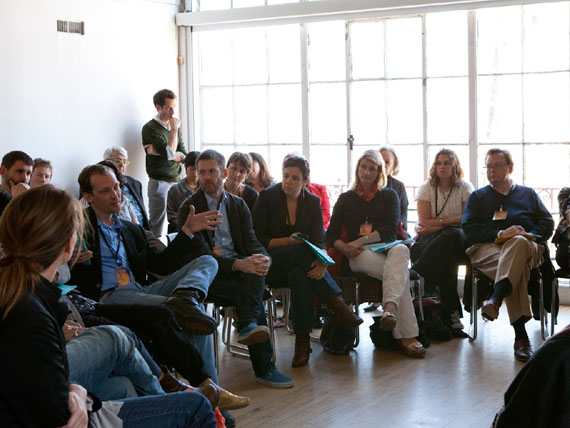 Advances in social, political, and environmental justice require significant transformations in existing political and economic frameworks, but these transformations will only be achievable alongside a radical and imaginative rethinking of art and activism. Presenters will discuss ways that cultural organizations can create engaged programming and sustainable collaborations that cultivate critical and creative participation and socio-political advocacy. Speakers and attendees will share their practices and discuss their perceptions on the role of the artist and the cultural organization in society, the relationship of the individual to the collective, the importance and challenges of engaging in inter-cultural dialogue; and what we can each do at our respective organizations in response to the challenges our communities face.

The discussion began with the lack of jobs and how organizations bring up the next generation of leaders.  There are so many qualified people with so few opportunities available.  In lieu of volunteerism, other forms of exchanges are possible.  It was also remarked that artists rank 6th in income disparity.  Shannon Stratton from three walls indicated that they were putting together Phonebook, which was a listing of all the alternative spaces and that they could act as a directory.

The conversation shifted to what it means to be responsive, to whom, and how. Some thought that organizations should focus on being responsive to artists and to learn from previous projects that they’ve facilitated. Moreover how do organizations define urgency and empower the local community to be involved.  It was proposed that organizations think of responsibility as “respond” and “ability.” Peter Russo from Triple Canopy indicated that they have responded to the needs in the local community by opening up their office to do resume writing workshops.

A participant indicated that there are so many groups in the Buffalo area, but they lack an overriding dialogue and wondered how we distinguish self-defense from activism.

Aaron Levy from the Slought Foundation suggested that organizations think about how one project could be a dialogue for another.  He presented an example of a project where they assembled a group of artists who didn’t speak the same language.  The artists established a non-verbal dialogue by exchanging images.  The organization then expanded that model by incorporating local youths by providing them with cameras.  While there were some logistical issues (access to computers and internet), it was an example of localizing something that was originally global in scale.

Levy also explained that they attempt to create a casual network and prefer to describe what they do, rather than who they are.  The general public and politicians don’t necessarily take artists as serious agents of change. 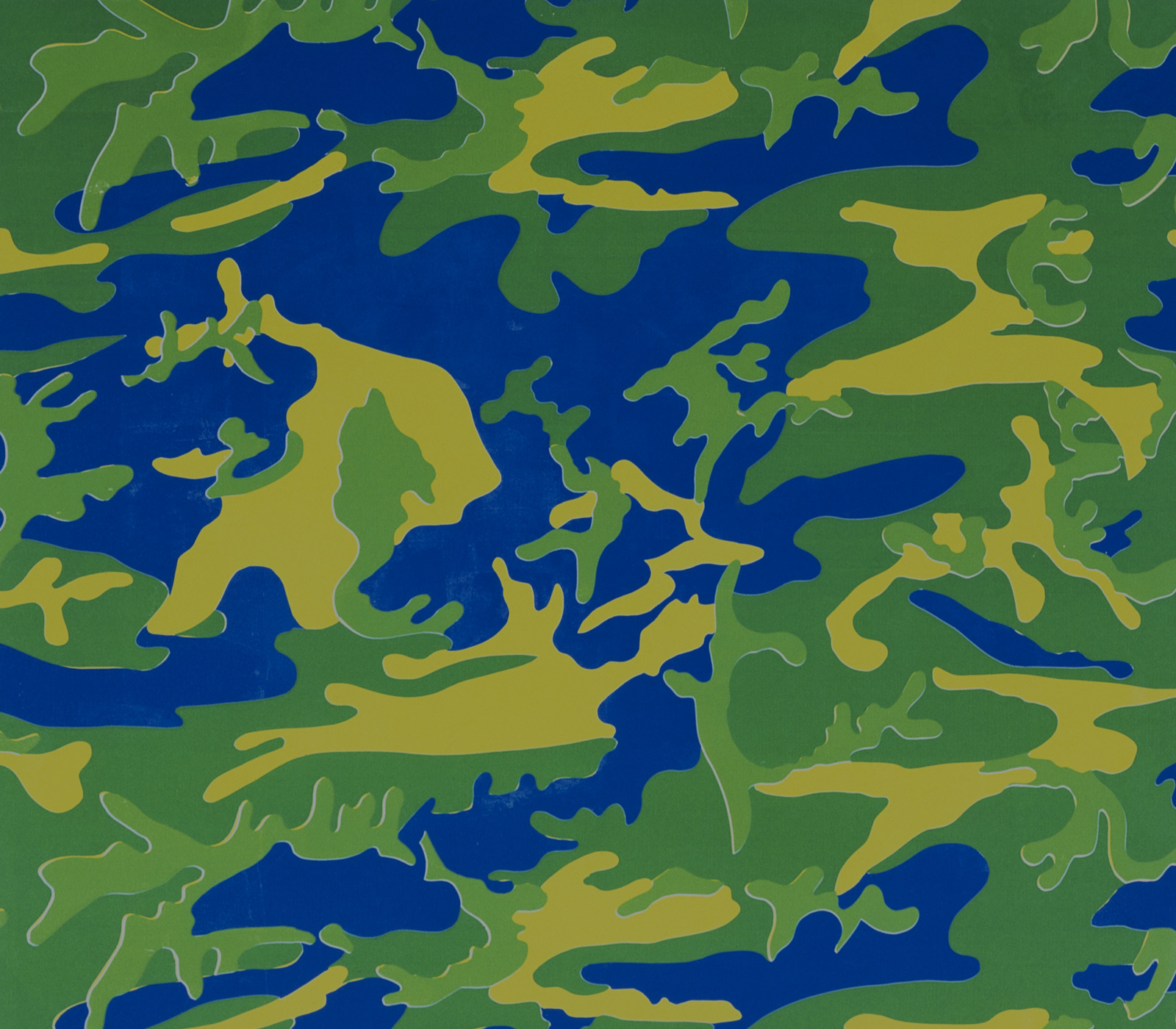