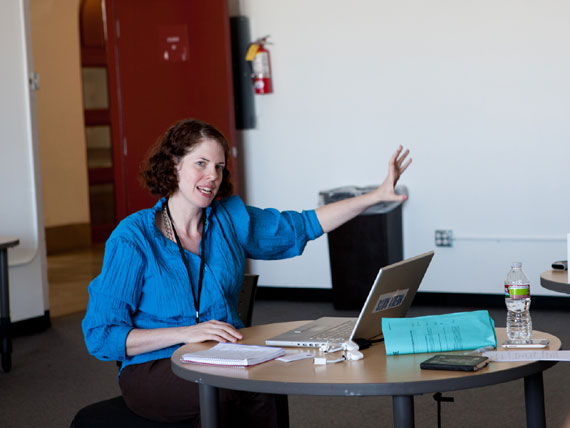 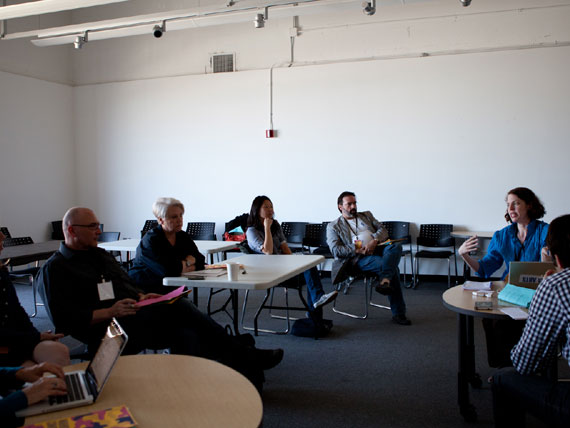 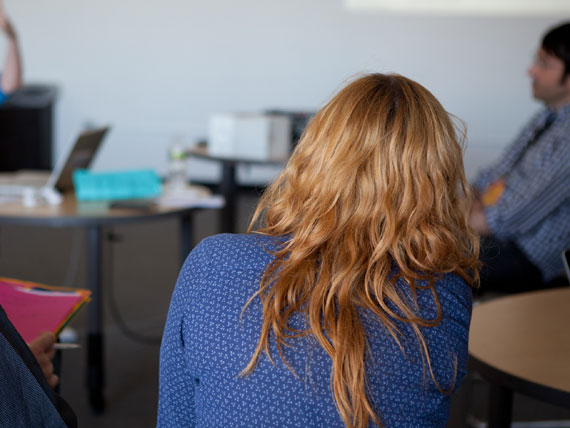 In today’s data-driven climate, an organization’s history often begins when it goes online; moreover, archiving artists’ work is a key factor in preserving and transmitting our institutional knowledge. As technology changes rapidly, it is more important than ever for an organization to ensure that the integrity of its digital content, as well as the hardware that contains it, is preserved safely and remains accessible to its community. Digital archives are not simply a scholarly resource that demonstrates past achievements, they also offer a robust tool that can be used to meet current challenges faced by an organization. In this workshop, we will address issues of preservation, including archiving, indexing, and discoverability. We will focus on both conceptual and concrete approaches, addressing such issues as creating a content management system, generating potential income streams, and fostering artist and audience engagement. Group-wide conversation about the broader issues facing institutions today is encouraged.

Paul Morris opened the session with a promise to focus on the practicalities of leveraging archives to build community and attract funding. Carolyn Tennant then described, with an occasional assist from Edmund Cardoni, the digital archiving project that has occupied her since 2003. When she began, the archives had more than 2000 discrete objects, many of them video. One of the challenges she faced was cryptic information, such as a tape labeled “Billy, September ’82,” another was material that migrated through different formats, such as a timeline of exhibitions and events that started as a typewritten copy in the 1970s, became a Word document and then an Excel file.

That timeline became the backbone of the digital archives, the organizing principle behind a custom-built content management system. Tennant remarked that the motivation for building a custom system was in part political; organizations less dedicated to open source ideals might find available systems adequate for their needs.

In the Hallwalls system, each timeline entry received a unique ID number. Associated ephemera received an expanded version of the number. For example, the invitation for an exhibition numbered “711” might become “711.1” and the list of works “711.2.” This approach allowed Tennant to catalog objects as they were found instead of organizing the collection first. She pointed out that because the archive’s Web interface is searchable by key word, date, and type of event, a user might never encounter the ID numbers. Therefore, disjunctions between the chronological sequence and ID number sequence are not an issue.

Hallwalls also created a publications database; researchers can use Scribd to download a PDF of a catalog or other document. “Using Scribd allows users to find us through Google searches,” said Tennant, “Getting that visibility is one of the reason Scribd is effective for us. Our biggest problem has been getting people to view the material, and it drives traffic.”

“Recently we collaborated with Burchfield Penney Art Center and Squeaky Wheel Buffalo/Media Resources on a major equipment donation from Jim Linder, a SAMMA Solo system. It allows people to put in analog material and migrate material to multiple formats at the same time,” added Tennant. “It took planning and budgeting to figure out how to serve the community and honor the donation as it was given; the video preservation will populate our Website with additional content. Giving people the opportunity to add to the archives using platforms like Tumblr is the next step. With Tumblr we could link images to current events and bring our art history to the surface.”

“Bomb has 11,000 pages of printed magazine material, which was in our offices a few blocks away from the World Trade Center,” said Morris. “After 911, we realized had to do something we it. We sold the first twenty-five years of our material archives to Colombia University, which gave us space to do something new with digital material.”

After receiving a Warhol grant, Bomb built a website that serves as a database, with back issues searchable by issue, art, articles and author. Although the website generates income from advertising and the sale of products, its primary goal was preservation—back issues for which only one copy existed were scanned first. The secondary goal was to make the material accessible.

To that end, interviews from back issues were scanned at a resolution of 300 to 400 dpi. The resulting PDFs were processed by Optical Character Recognition (OCR) software to extract the text, coded with Hypertext Markup Language (HTML), and styled with Web 2.0 formatting standards for elements such as italics and quotes. “Documents had to be proofread three times,” said Morris, “Until we finally got to the point where a user could scroll the pages.”

Along with digitizing interviews, Bomb is working on a way for readers to scroll the original magazine layouts. The large format of the magazine means that each spread has to be scanned three times and the files stitched together. A prototype software (not yet commercially available) will allow readers to see the ads as well as the editorial, creating a richer picture of the articles’ context.

Networked, self-supporting archives?
According to Morris, although the Bomb website is not yet self-supporting it brings in $60,000 a year through advertising. Part of what draws audience is creative framing of the historical material, such as framing classic interviews with contemporary introductions, and part of what draw advertisers is that Bomb can prove readers spend time with the interviews.

Bomb has found other revenue streams for their archives by licensing material to aggregators such as JSTOR, H.W. Wilson Company, and Ebsco Publishers Group, and licensing all their old magazine content to Google, which will make it available for iPads. Their next initiative is repurposing content for Ebooks anthologies, and creating new platform specific content.

At this point, Cardoni raised the question of networking archives, pointing out that the Bomb and Hallwalls archives shared many artists. Morris responded that building a custom search engine, an easy process with Google tools, could allow users to search a group of archives simultaneously. While this might draw some users away from their site of entry, each site would also receive referrals from other points in the network.

Lists of shared artists, produced from networked searches, could be funding tools, pointed out Tennant. “One of the things that helped with funding our video initiative was that we’ve collaborated with other organizations on preservation activities…We could show we were helping to save legacy of other organizations, which allowed us to tap into funding streams that wouldn’t have been available. To be able to tap into the database and get 52 names of artists that have shared histories with the organizations could be of value for all of us but it requires planning around these issues.” 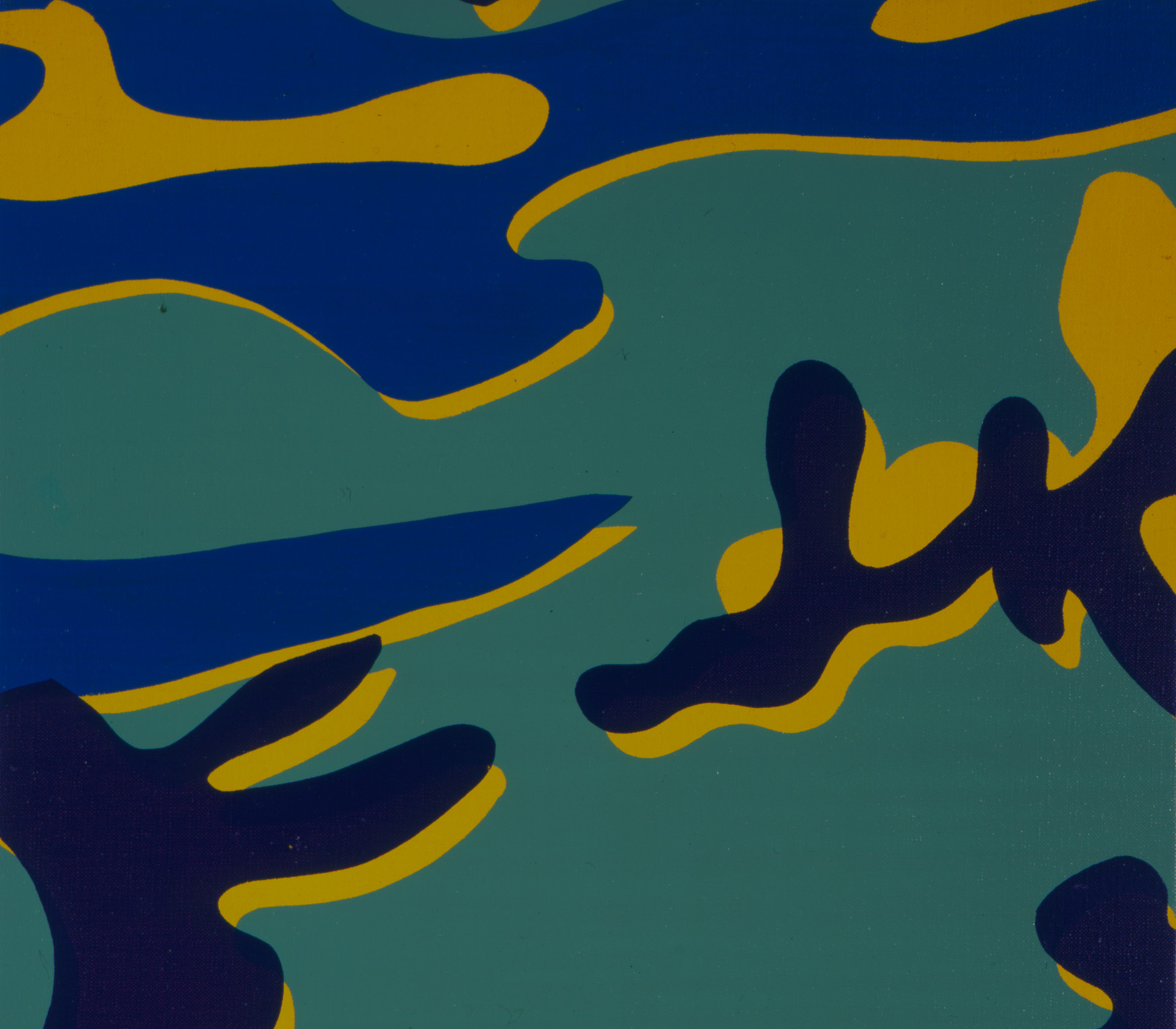