Tag Archives: Intersection for the Arts 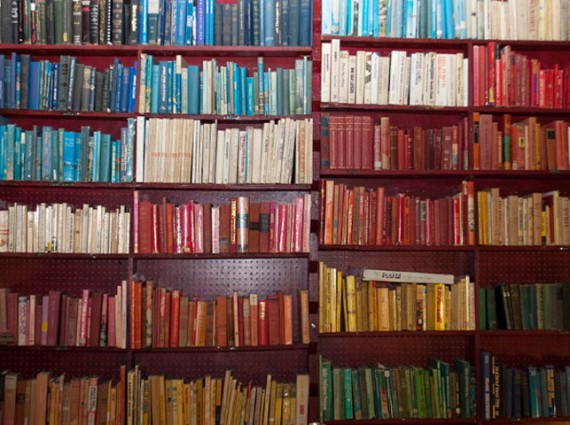 Now that the summer has really started, try something new: become part of an interdisciplinary collective, check out some job opportunities or just take a neighborhood walking tour…

http://www.headlands.org/program/workshops/wkshp-futureheadlands/ – Headlands Center for the Arts

http://racc.org/resources/development-manager-special-events-major-gifts-sought-headlands-center-arts-ca – Headlands Center for the Arts

http://www.artplaceamerica.org/articles/the-5m-project-3/ – Intersection for the Arts 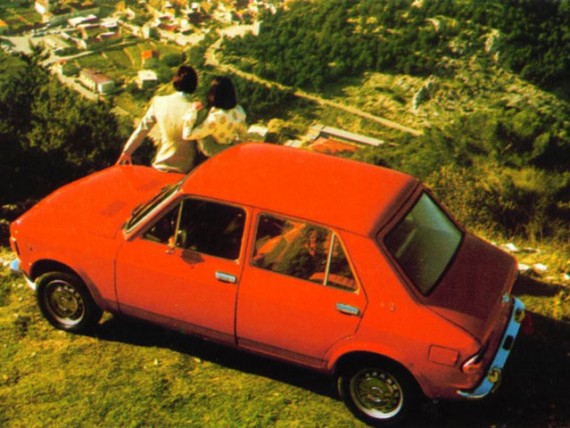 This is a caption style. It can be used to point out things like how cute this little red car is. Always centered with some padding on the left and the right.

http://www.projectsoundwave.com/5/2012/aug3/ – Intersection for the Arts

Image via Art in America. 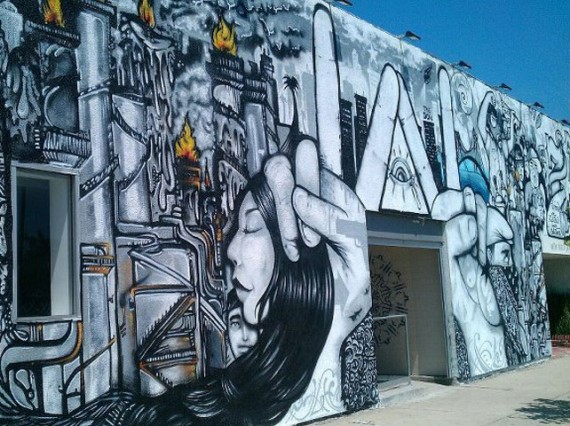 A great time to be had in the Hamptons, volunteer opportunities, and a leadership change at Out North.

http://events.sfgate.com/san_francisco_ca/events/show/264333486-the-changemaker-social – Intersection for the Arts 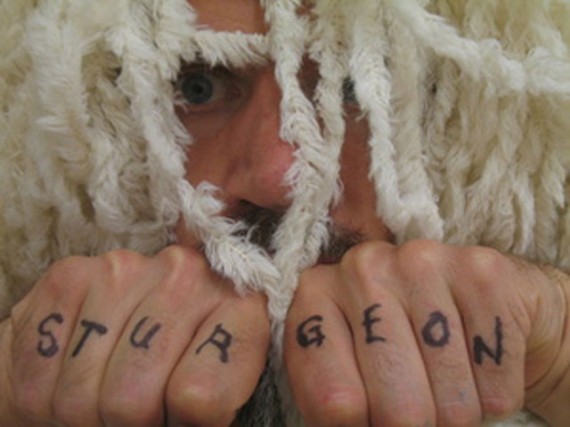 Plan ahead to draw some monsters with Southern Exposure, head to DiverseWorks to admire street art and get your Woody Guthrie fix at Legion Arts.

http://www.me-di-ate.net/mediateWP/wp-content/uploads/2012FestCalendar.pdf – Intersection for the Arts 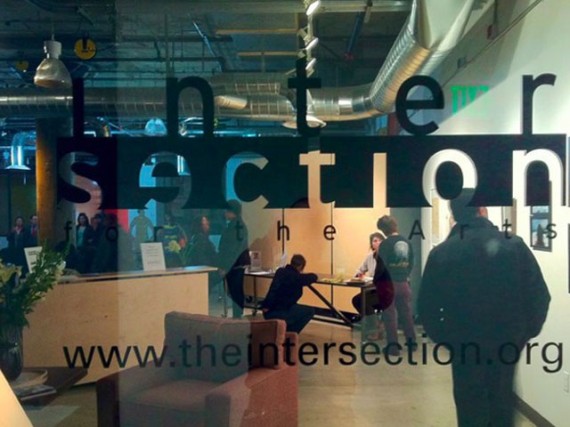 Congratulations to two Warhol Initiative organizations, Intersection for the Arts and Watts House Project. They were both given substantial awards from the new collaborative funding effort, ArtPlace.

“Intersection for the Arts, Berkeley Repertory Theatre and three other Bay Area arts groups have received grants totaling more than $2.7 million from ArtPlace. A new approach to arts funding as an engine of economic development, ArtPlace combines funding from 11 of America’s largest foundations in conjunction with the National Endowment for the Arts and seven other federal agencies.

The grants, part of $11.5 million funding 34 projects across the country in ArtPlace’s first round, reflect “a growing realization that art can take a broader and more integrated role in economic and community change,” said Intersection Executive Director Deborah Cullinan.

From the LA Times Culture Blog:

“The Watts House Project, in which artists lend their talents to community improvement, has landed a $370,000 grant that will enable it to finish converting three houses across the street from the Watts Towers into a headquarters it has dubbed “The Platform.”

The money comes from ArtPlace, a new program in which federal agencies led by the National Endowment for the Arts are working with leading charitable foundations to funnel private funds to projects in which artistic creation isn’t strictly an end in itself, but a neighborhood development tool deployed to generate economic opportunities while making communities more vibrant.

The first round of $11.5 million, announced last week, will fund 34 projects nationwide. For the Watts House Project, launched in 2008, it means the money is now in hand to finish renovating three houses on a single lot that it bought two years ago to serve as its operations base.”