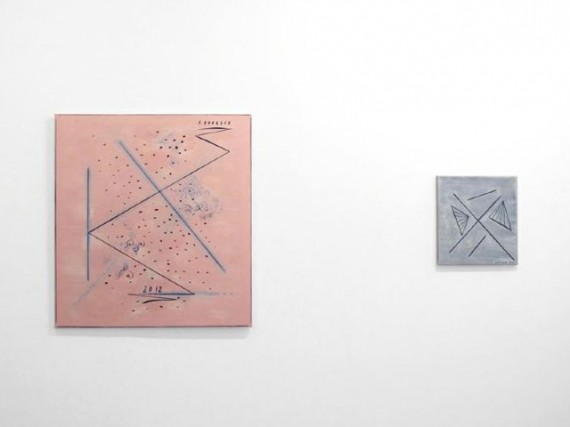 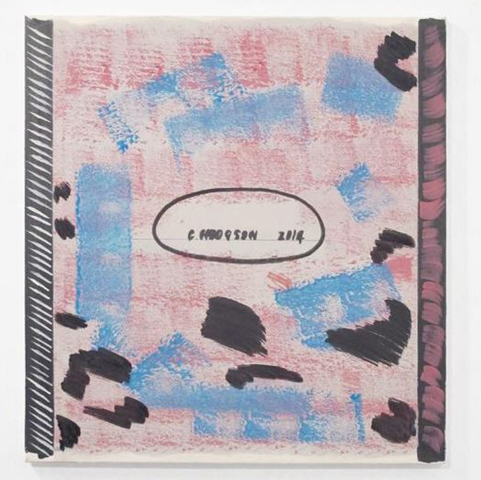 On view March 4- April 19th, White Columns in New York presents the work of Clive Hodgson.  The exhibition of this British painter features works produced over the past five years:

Also on view at White Columns is an exhibition of the work of  Robert Kitchen(1949-2009). Organized by writer and curator Vince Aletti, the solo exhibition features works on paper by the artist. About the exhibition Aletti has said: “Robert was a painter who also collaborated with his twin brother, Richard, on designs for linens, fine china, and other household products… Although he had solo shows at Daniel Reich and Kagan Martos, much of the work he did after the turn of the new century was never exhibited, and his last solo outing, at Jeffrey Deitch in 2004, could only hint at the range of the paintings and drawings stacked up in his studio. At White Columns we will present a small sampling of that sprawling body of work – a group of paintings and drawings whose subjects were drawn from film, storybook illustration, a vivid imagination, and life.”: 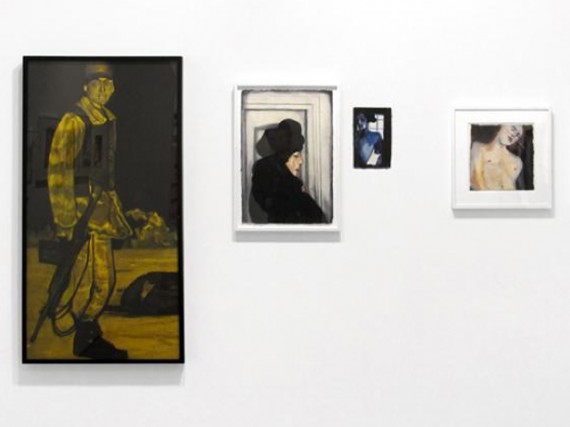 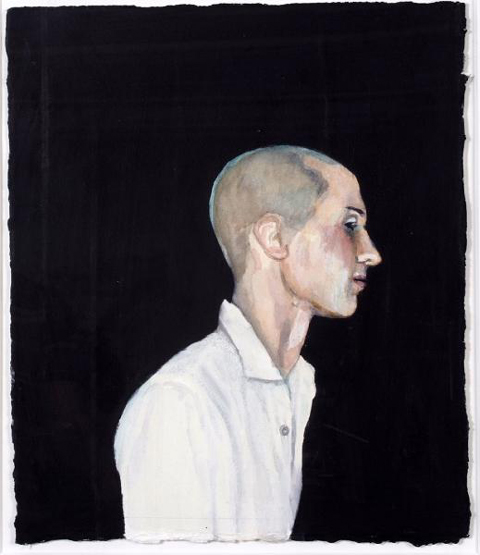 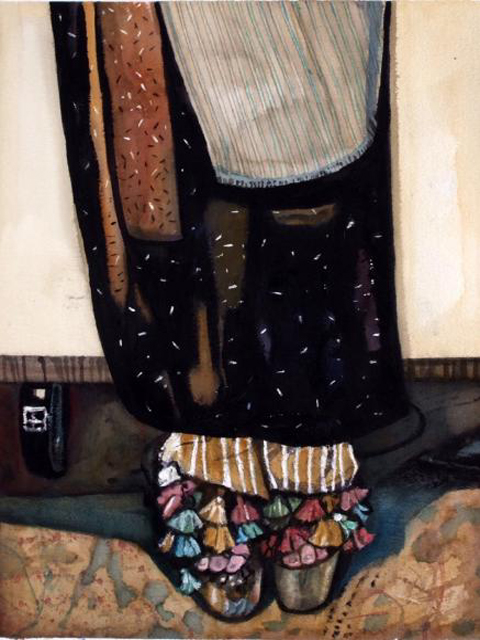