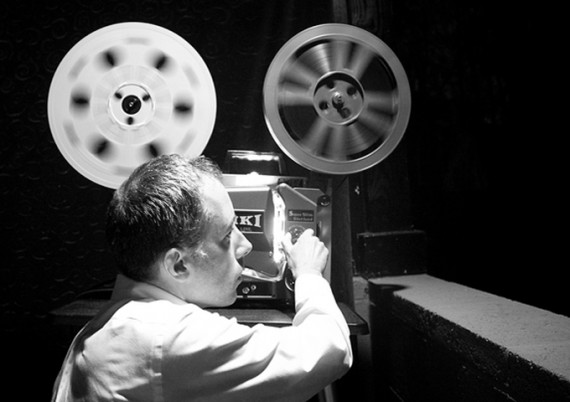 Charlotte Street Foundation, based in Kansas City, MO  announced that its Founder and Co-Director David Hughes will step down from his current position as Co-Director in mid-2013, following the hiring of a new Executive Director. Hughes will transition to the role of Director Emeritus, assisting in orientation of the new Executive Director, then continuing to serve as an ambassador and advocate for artists and the organization locally and nationally:

The Atlanta Contemporary Art Center, in Atlanta, GA will be hosting a screening of Jack Smith’s films on November 30th at 8pm as a part of Andy Ditzler’s Film Love series. They will be screening a restored version of Jack Smith’s Normal Love (1963-1965, 120 mins). Smith was an artist who excelled in photography, filmmaking, performance art and general theatrical experiences: 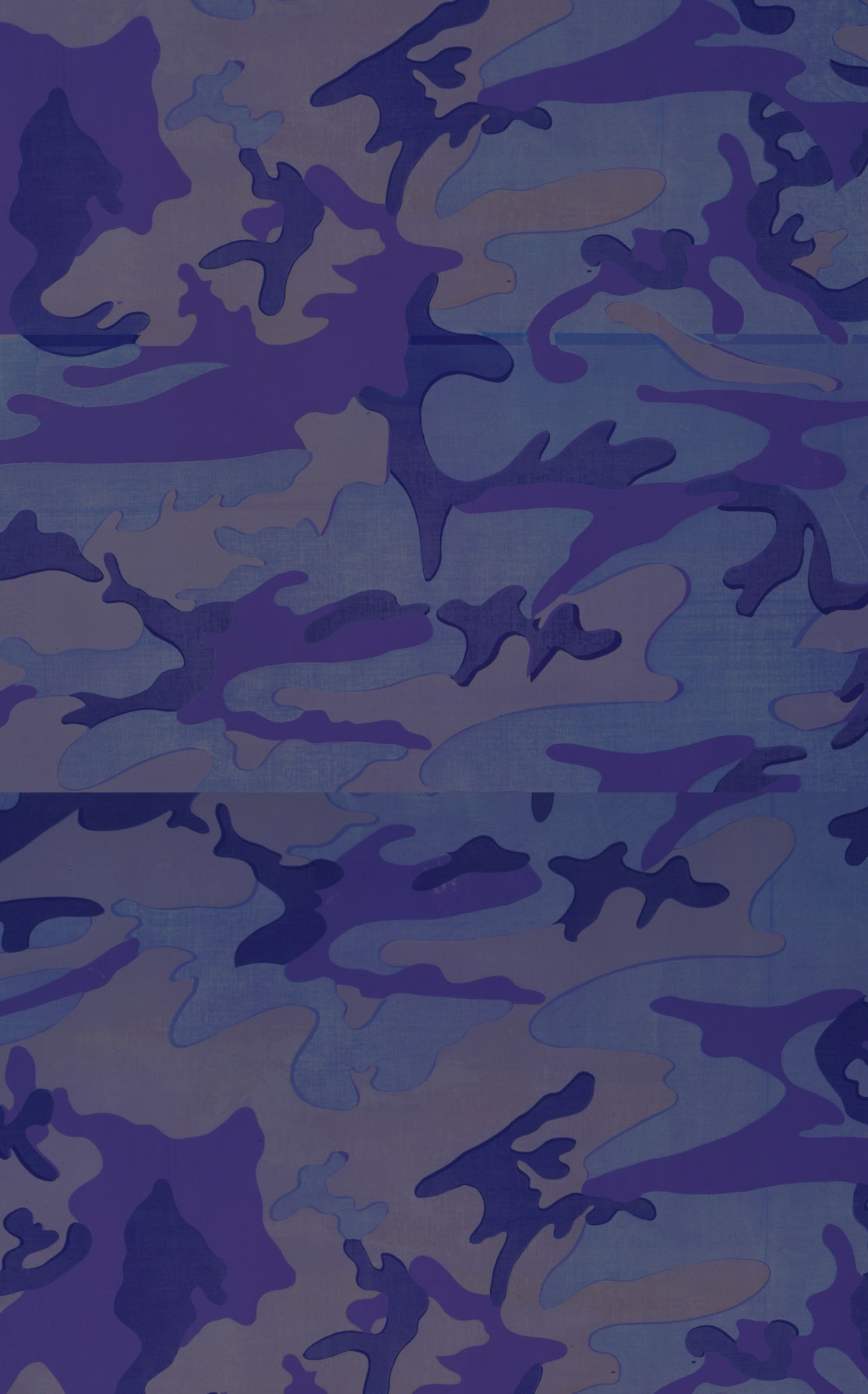